TSA - Near Miss one too Many

Have you considered the emotional impact from having a Near Miss? The stress on individuals when suspended from duty waiting for an investigation to conclude or the train driver who may have been involved?

The following film has an individual who was involved in two near misses in the same day with the same team which led to two trains coming to an emergency stop. He talks about his experiences of being under investigation.  There were Safe system of work breaches in both near misses.

You will also hear from a train driver who talks about his experiences of Near Misses.

Please watch, learn and discuss with your colleagues 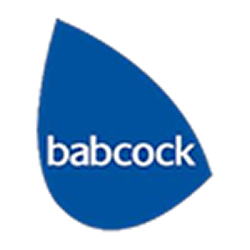 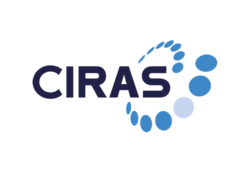 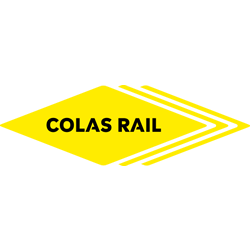 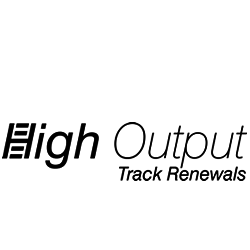 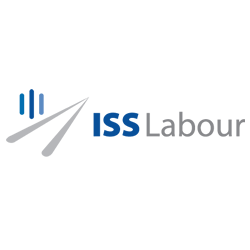 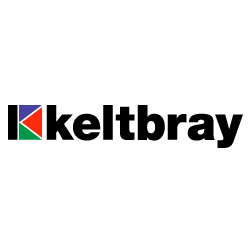 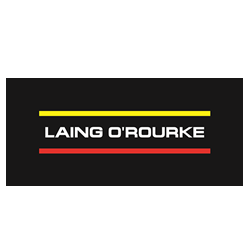 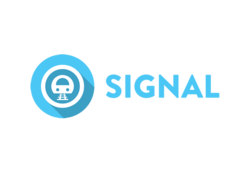 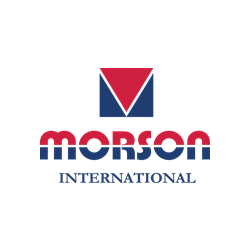 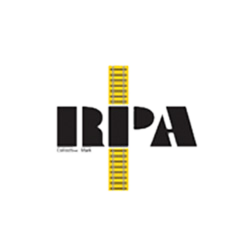 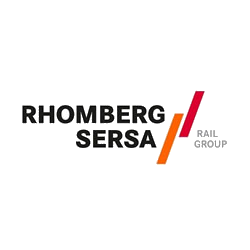 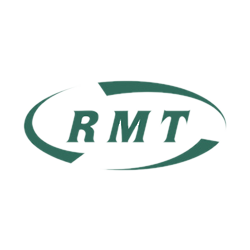 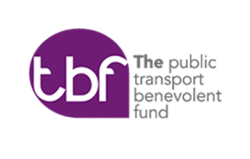 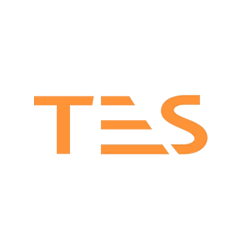 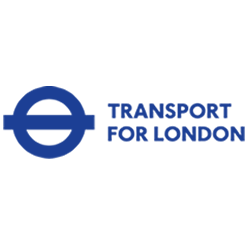 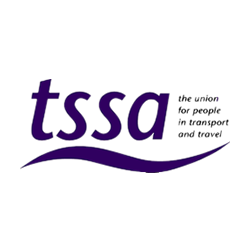 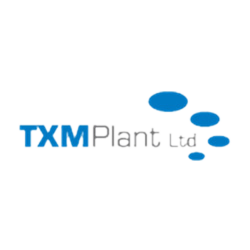 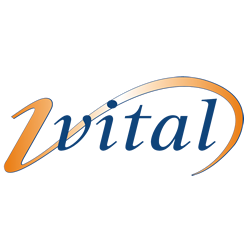 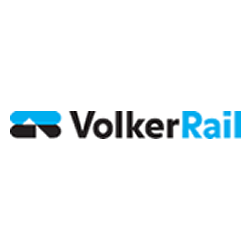 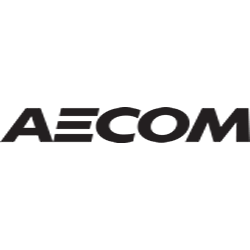 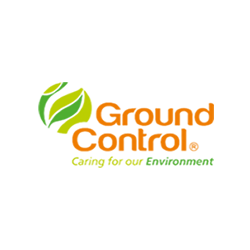 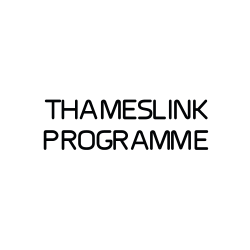 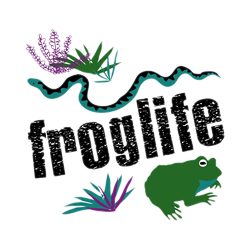 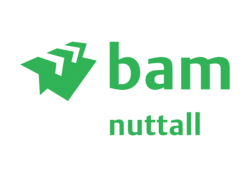